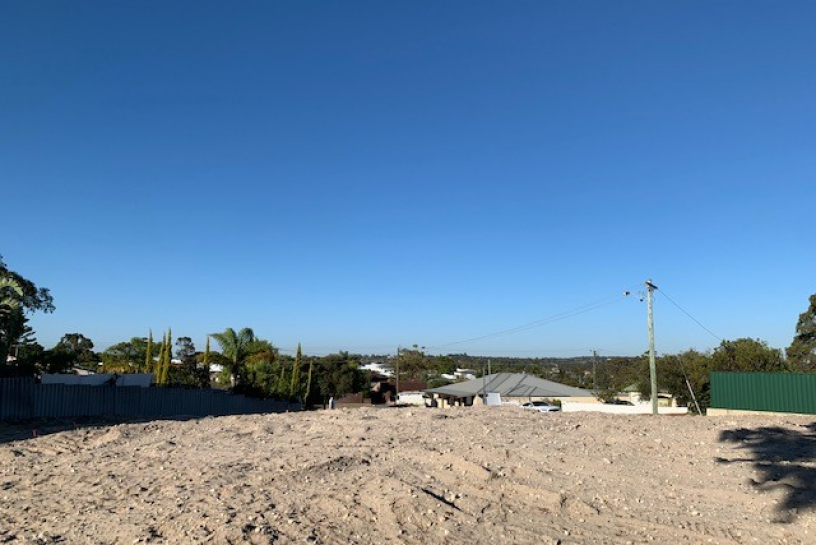 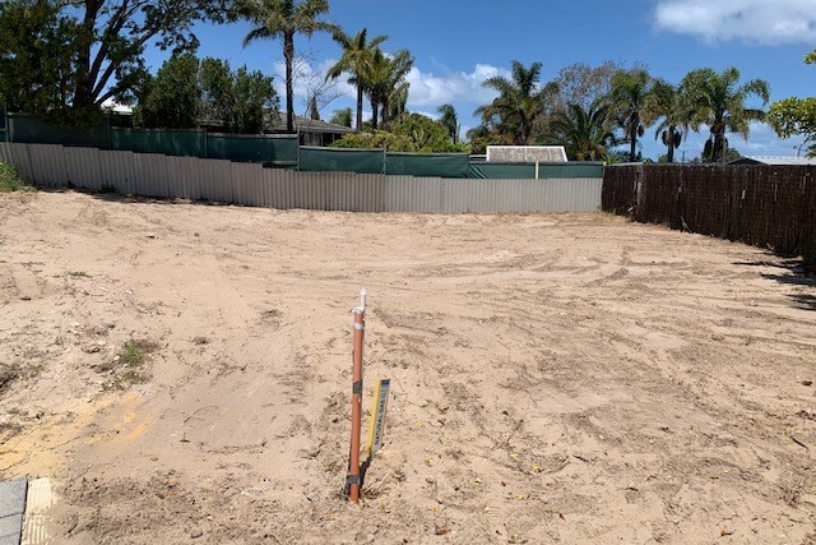 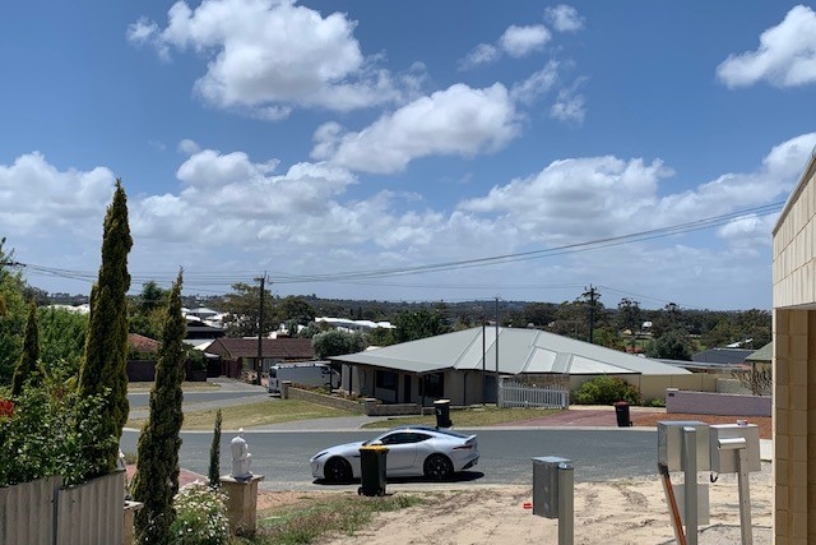 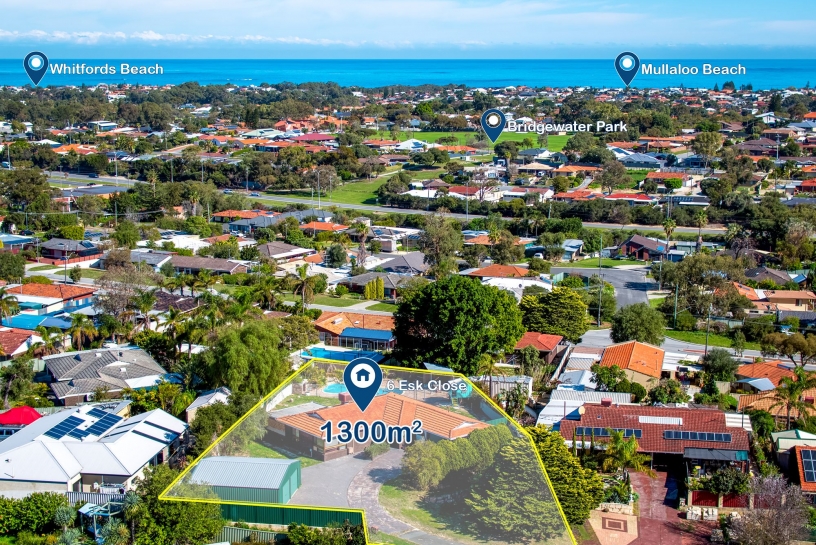 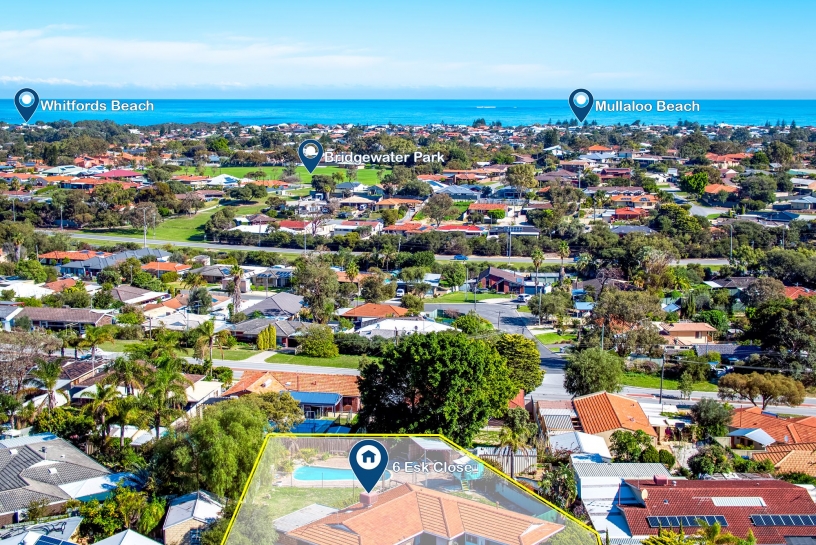 UNDER OFFER BY ALAN REAY

Situated in a whisper quiet cul de sac only a short stroll from the rolling lawns of Otago Park and the Craigie Heights Primary school, this 285sqm titled block has to be the best value land in Craigie!

Priced well below the sale prices of the 3 neighbouring blocks, the land is being offered as a second chance (finance fell through) and has been slashed to sell quickly. 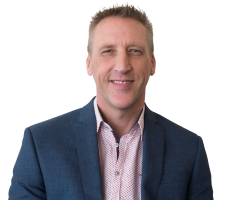 Alan Reay Real Estate provided a very professional service, explained everything thoroughly and made the selling process much smoother, thank you.
https://www.alanreayrealestate.com.au/testimonials/lesley-bracebridge/
Thanks to Alan, Paul & Jacqui, we found it always a pleasure to deal with you.

Thanks to Alan, Paul & Jacqui, we found it always a pleasure to deal with you.
https://www.alanreayrealestate.com.au/testimonials/dean-laura-bradley/
5
2
Alan Reay Real Estate

Request a call back